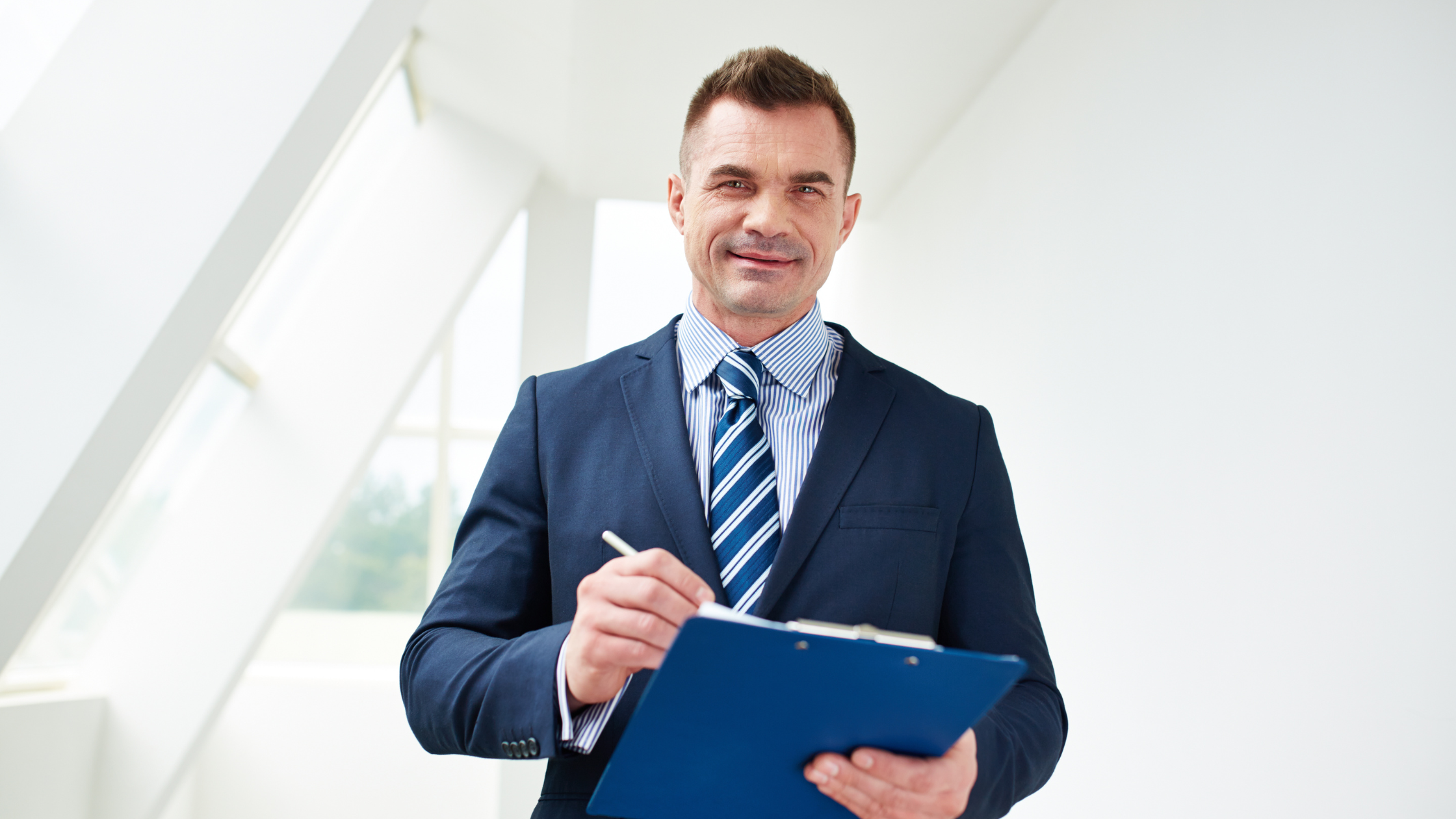 How to Negotiate With: Followers

By Kim FriedmannSeptember 15, 2022No Comments

Are you about to negotiate a deal with a Follower? If so, it’s important to understand how this personality type thinks and behaves. To get the best results, you’ll need to use the right tactics when negotiating with them. Based on the article “Change The Way You Persuade” by Gary A. Williams and Robert B. Miller, we’re exploring each negotiation style in detail so you can master the right approach that will increase your chances of getting the answer you’re after.

If you’re just joining us, be sure to read the intro first for an overview of how this negotiation magic works.

Followers are the most common type of decision-makers in large corporations. As people who don’t like to take risks, Followers are often late adopters who rely on mimicking well-known brands. While this cautiousness can be viewed as a negative quality, it’s actually what allows Followers to be such good decision-makers. These responsible executives always consider the consequences of their actions and can see the world through other people’s eyes, although you may occasionally get a glimpse of their spontaneous side (under the right conditions).

Followers are not original thinkers, and will only agree to something if they have seen it done elsewhere —though they’ll never admit this because they like to see themselves as innovative and forward-thinking.

Unlike the Skeptic, the Follower is not inherently suspicious. They’ll have plenty of questions and typically want you to help them gain a better grasp of what they do not understand. Although Followers may exhibit a take-charge approach, they will yield when challenged.

Follower personalities tend to be more reserved and conservative, and they are often less likely to take initiative than other personality types. If you’re not sure what negotiating type you’re dealing with, it’s highly probable that they’re a Follower. In contrast with the four other negotiation styles, which all have defining characteristics, the Follower personality can be hard to nail down due to the lack of any strong personality markers.

A huge advantage to negotiating with a Follower is that they’re the easiest type to persuade.

A Follower is influenced by others and typically looks to the past for evidence that a certain course of action is the right decision. They are often more interested in what has worked for others than in taking risks. Because of the importance Followers place on this social proof, have all the facts and figures ready to support your position. References and testimonials will also be invaluable in validating that your idea has merit.

Focus on the benefits of moving in the desired direction. For example, you could point out that others have succeeded on this path or that the decision is innovative yet proven. It can be helpful to emphasize the Follower’s role in making the decision. For instance, you could say “This is your call” or “You’re the expert here.” Ultimately, it’s important to make the Follower feel confident in their ability to make a good decision and to feel like they’re still in charge.

It’s important to keep in mind what Followers need most: reassurance that they won’t lose their jobs. Be prepared to give them assurances that the proposed strategy will work and that they will be able to maintain their position. Additionally, you should show that you understand their concerns and have solutions ready to ensure a successful outcome.

Innovate, expedite, swift, bright, just like before, expertise, similar to, previous, what works, and old way.

While they may not be the most exciting negotiation partner, Followers are some of the easiest people to negotiate with. Just remember to focus on the benefits of your proposal, have plenty of social proof to back up your position, and be prepared to address any concerns they may have about the proposed course of action. Remember that Followers may play it safe, but that’s what makes them such great leaders.

This is the fourth negotiation style within a multi-part series based on Gary A. Williams and Robert B. Miller’s article, Change the Way You Persuade (Harvard Business Review, published May 2002).