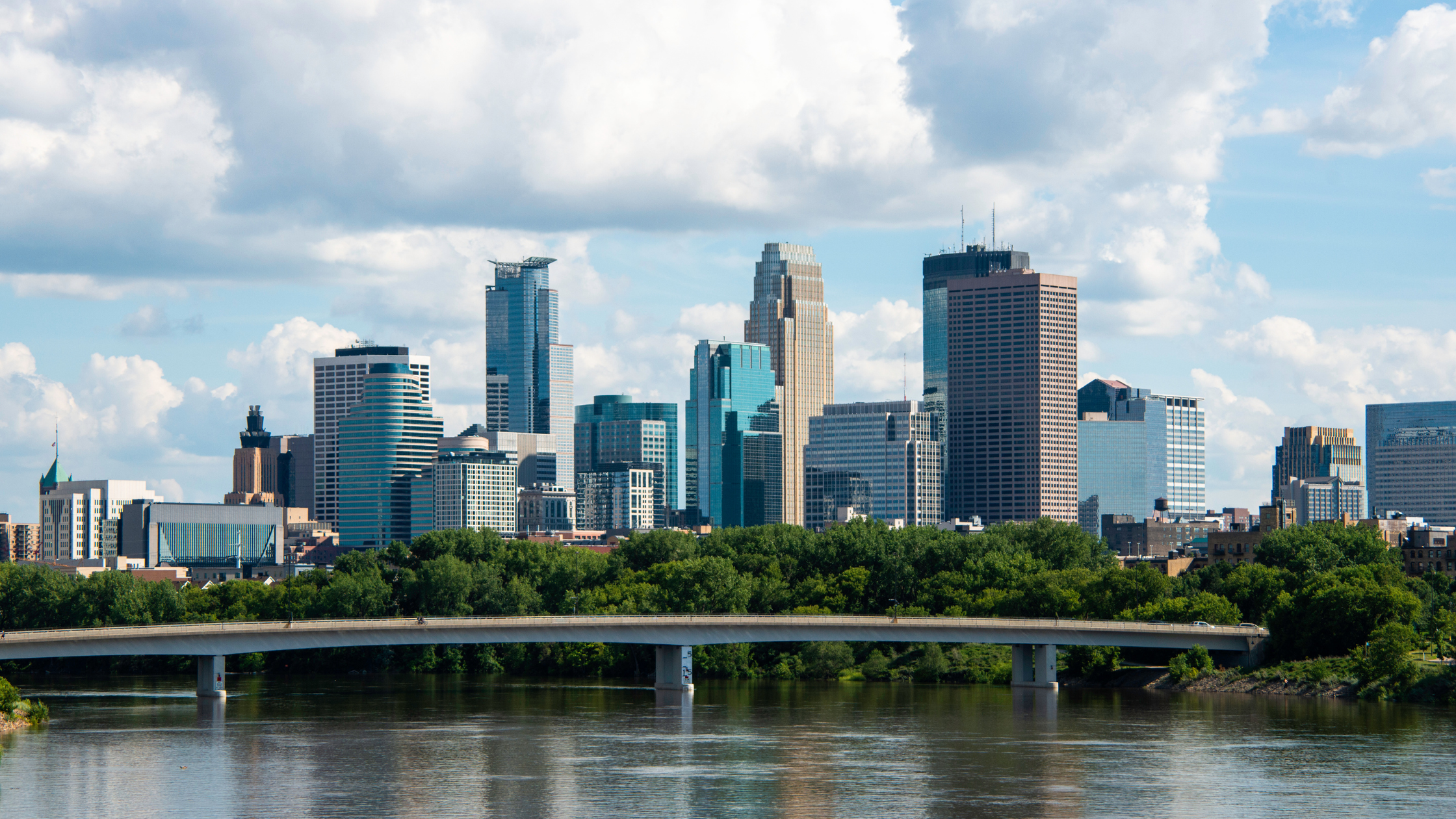 By Kim FriedmannNovember 17, 2022No Comments

Can you believe that another year is almost in the books? If starting your own business is one of your New Year’s resolutions going into 2023, and you’re still wondering where your enterprise should be located to maximize its chances for success, look no further. There are many great places in the US to run or start a small business, but if you go with one of these six, you are riding the trends and giving yourself the best chance to succeed. Not only are these cities prime for a business boom, but we’ve also taken other things into consideration, such as great amenities, safety, and where your family can happily thrive long-term.

Idaho is one of the fastest-growing and most business-friendly states in the nation, featuring stunning views and wild nature to explore after work. While most of the recent growth has been farther west in the Boise and Nampa areas, Twin Falls is slowly emerging as a second magnet for population growth.

Along with nearby Burley and Jerome, the metropolitan area just cracked 100,000 inhabitants. As more new people move in, finding both customers and workers for your business will be easier than elsewhere.

Make no mistake —if you are one who enjoys the rapid lifestyle of the big city, Twin Falls is probably not for you. But if you love building great professional relationships in a place that is growing but still down-to-earth and surrounded by breathtaking landscapes, this mountainous paradise in the Gem State might just be the right place for you.

Located in the foothills of the Sierra Nevada, Reno is the third-largest city in the Great Basin after Salt Lake City and Las Vegas. Mines and casinos used to be the two big employers in this part of the country, but more recently, the area has seen a real tech boom that has brought in a young, highly-educated workforce.

It’s not just trendy start-ups that may or may not be successful in the long run —you probably recognize some of the big names that are here to stay. Tesla runs a Gigafactory here, Microsoft runs its North American operations from Reno, and Google is building a large data center with rumors of moving its headquarters to northern Nevada, thanks to the reasonable cost of living for employees and lower corporate taxes.

While your business doesn’t have to be techy to be successful in Reno, having this supportive ecosystem can push your company over the finish line. 2023 is the perfect time to stake your claim on this boomtown before everyone knows about it and housing prices go through the roof.

Minneapolis is one of the two large cities on the list. Winters are longer and colder than in any other major US city, but if you bring gloves and a nice coat (and you don’t mind driving in the snow), this is a fantastic and often overlooked place to start a successful business.

Young professionals have been flocking to Minneapolis for a while now. While healthcare and retail (thanks, Target!) remain the two largest industries and corporate job providers in the area, the economy is quickly diversifying.

What is really putting Minneapolis on the list, though, is the level of support rendered by the local government to small businesses — which often gets forgotten by cities of a similar size. You can get an overview of resources on the city website, including free or very affordable consulting options for things you may need help with, and step-by-step guides for registering and operating some common small business types.

If you like the hustle and bustle of a big (yet quite safe) city with lots of things to do in the evenings and on weekends, we can highly recommend starting your business in Minneapolis.

Outside of Vermont, Burlington is famous for two things: maple syrup and Bernie Sanders. But those who have been more enlightened about living and doing business in Vermont will tell you that it is likely the best place in the country to raise a family and even to start a company.

Just like the next city on our list, Burlington is home to a “Public Ivy” university, the University of Vermont. This is important, because college students don’t just make great and willing customers for some types of businesses (imagine a food truck selling maple-flavored cookies!), but they also make great workers to hire after graduation.

Further, for being the second-smallest state in the Union by population, Vermont offers an overproportionally long list of funding options for small businesses in all stages of conception and operation. If you’re looking for a place that is supportive of small businesses, Burlington is likely the best option on the East Coast.

Let’s admit it: if you’ve been paying attention to the news lately, you have probably heard of more businesses leaving Illinois than starting in Illinois. What then compelled us to put an Illinois city this high on our list for potential homes for your new business?

The answer is short and simple: there is a large university there.

To clarify, this isn’t just some ol’ run-of-the-mill college, but one that frequently ranks among the top five nationwide in both business and engineering —two of the college majors that produce the most successful start-up founders. Just like in Burlington, this will give you a recruiting edge once your company is ready to grow.

The city’s entrepreneurial spirit is beginning to create a truly positive ecosystem for businesses of all sizes and all industries. A big perk in this part of the country is that land is still extremely cheap, which matters if you are looking to start a company that would take up a lot of space (a factory, for example). Especially if you are willing to grow with a city’s business potential rather than jumping directly into turnkey startup heaven, Champaign is a city you should definitely consider.

Even in 2023, it will be hard to make a list like this without mentioning a Texas city somewhere in the lineup. While the boom the state experienced in the 2010s and very early 2020s seems to be winding down a little, Texas remains a great place to do business.

Out of many great cities we could have chosen for this list, we picked the Alamo this time because of how easy it is to remember. San Antonio has been in the startup scene shadow of its neighbor Austin for quite some time, but there are signs that this is changing, and San Antonio is emerging as the primary hub for new companies in Texas.

The winning double punch for San Antonio is two local government programs that help small business founders navigate the challenges of business strategy and funding: Launch SA (which operates as a decentralized incubator that offers consulting and provides non-monetary resources) and the EDIF, which provides small business loans and grants.

It’s hard to come up with a scenario in which small businesses would not be able to benefit from the availability of these resources, and fortunately, they are not particularly complicated or difficult to navigate. There are many other cities of similar size that operate small business programs that can be notoriously confusing, but San Antonio built a capable two-stop shop that is winning with this strategy.

Now that we’ve explored six fantastic cities in which your new business is most likely to thrive, you might still be wondering what business you should be starting. Painting and power washing are some of the most commonly hired-for services around the house, and Paint EZ is actively hiring business owners to sell and provide these services in the six cities we just listed (and elsewhere).

If you’re ready to grab an opportunity that will give you a great deal of independence and virtually unlimited earning potential, and be partnered with an amazing team to support you every step of the way, email us today!

5 Things to Look for in a Business Partner