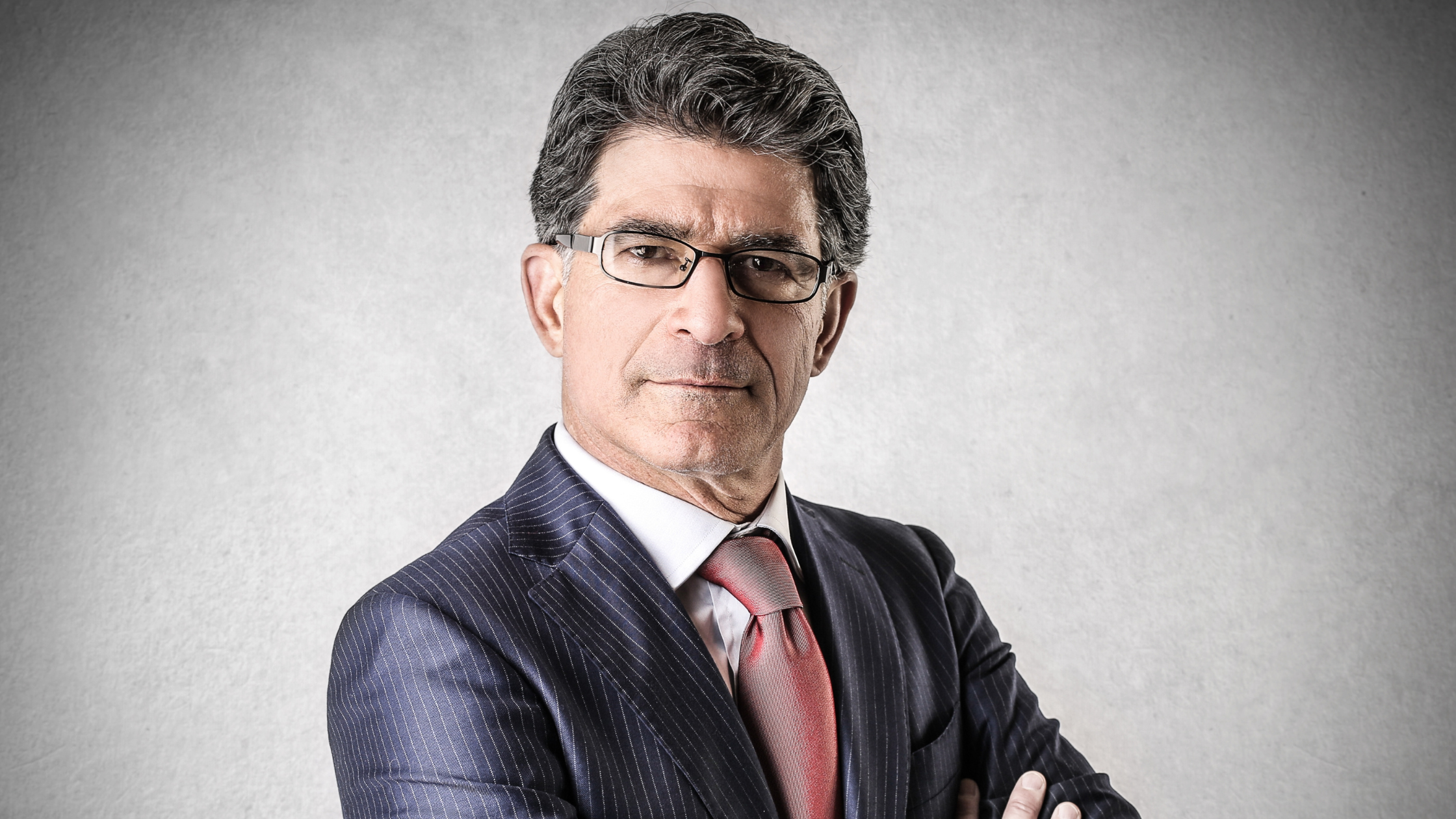 How to Negotiate With: Controllers

By Kim FriedmannSeptember 22, 2022No Comments

Controllers are the most difficult type of executive to persuade, as they like facts and won’t be rushed into making decisions before they’re ready. They may seem dismissive of others and can quickly jump to conclusions. But with the right approach, you can convince them that your idea is worth consideration.

This is the last in our series deep-dive, exploring the negotiation styles of executives, based on Gary A. Williams and Robert B. Miller’s article “Change the Way You Persuade”. Be sure to read the intro first, then hop back over and join us as we reveal everything you need to know to persuade a Controller.

All caught up? Great. Let’s get started.

Controllers are logical, unemotional, and detail-oriented. They dislike uncertainty and ambiguity, and they are more concerned with the issues at hand than with the emotional aspects. Their own fears and insecurities both hinder and motivate them.

Controllers are people who have strong personalities and make unilateral decisions. They also have a healthy ego, often convinced that they are the best at everything they try. A Controller isn’t concerned about trying to see things from another perspective and is quick to cast judgment, often vocalizing the negative opinions —this can cause them to come off as a bit of a self-absorbed jerk.

Just like the bullies in school, Controllers are fueled by deep internal fears. They compensate for the fear of failure by scrutinizing the tiniest of details and are convinced that they see flaws where there are none.

Always needing to feel like they’re in a position of power during an interaction, you may notice that your pitch is met with silence. When Controllers feel like they’re being attacked, they won’t give in easily. And even though Controllers value accuracy and facts, this doesn’t mean they always make good decisions. Often, they will come up with conclusions that don’t make sense.

They also hate being wrong. If something goes amiss, they will do everything they can to avoid taking responsibility and blame everyone but themselves. Remember —in the mind of a Controller, they are perfect and everyone else is inferior.

Unfortunately, Controllers are one of the most challenging types to persuade. Your argument needs to be practically flawless. Go into the meeting with a well-structured linear presentation, and be sure you’ve done your homework.

With Controllers, your best bet isn’t to sell, but to lure them in as a buyer. Give them the information, but in the end, the only one that will convince them to go for something is themselves. If they sense that you’re trying to push, they may pull out altogether.

Unlike Skeptics, trademarked by their lightning-fast decisions, Controllers will take their time. Give them space to make their choice, and avoid pestering them for an answer. They’re not going to be rushed.

The key to persuading Controllers is to remember that they’re very procedure-oriented people. Go in with a well-structured, linear presentation, and don’t try to sell them on your idea — let them come to that conclusion on their own. And finally, be patient. They’re going to take their time making a decision, so don’t try to rush them.

This is the fifth negotiation style within a multi-part series based on Gary A. Williams and Robert B. Miller’s article, Change the Way You Persuade (Harvard Business Review, published May 2002).