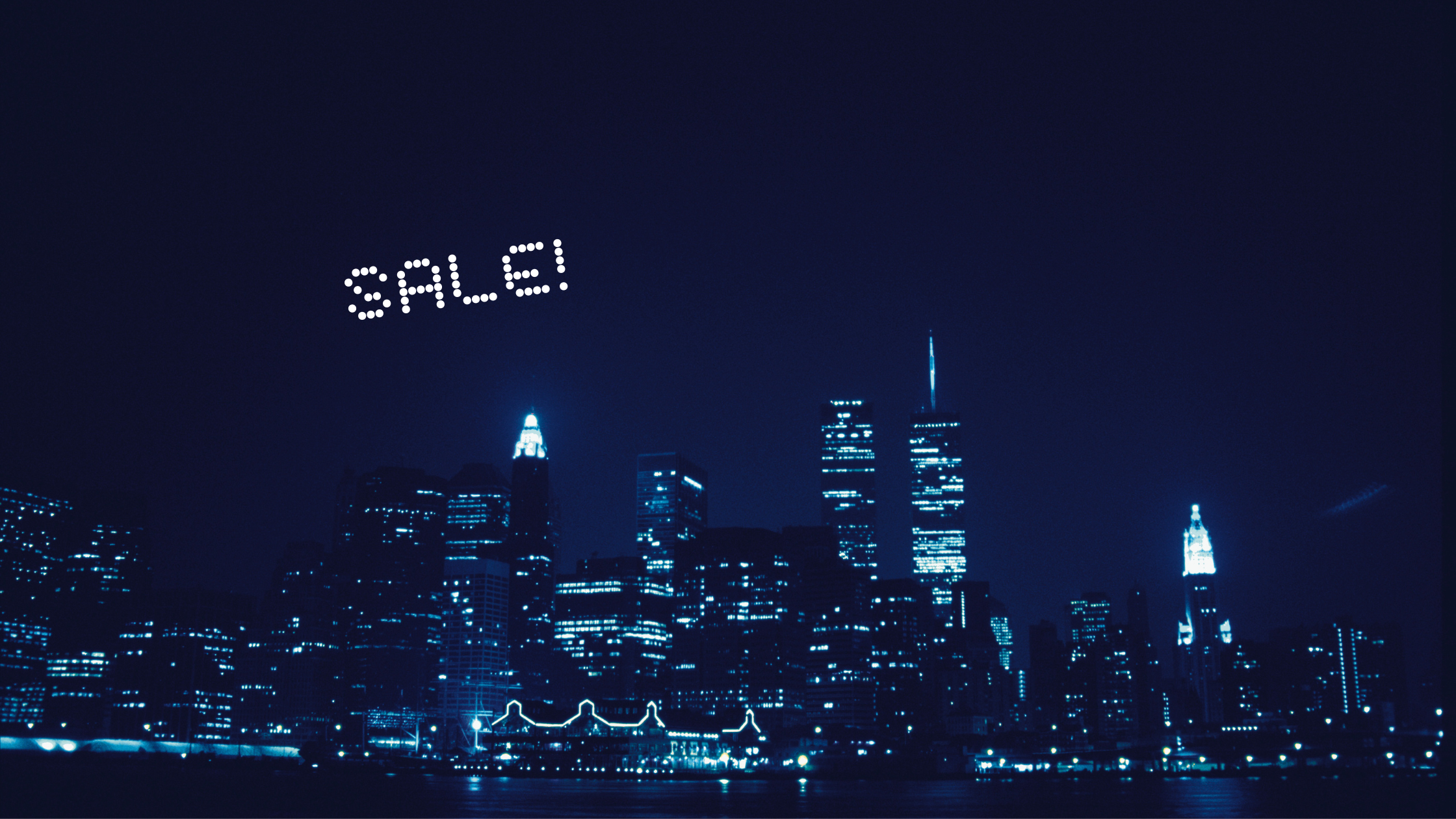 By Kim FriedmannOctober 27, 2022No Comments

As you drive down the highway, your eyes are drawn to the billboards that loom on either side of you. They offer a tantalizing glimpse into the world of advertising, where companies can persuade you to buy their products. But what if those billboards could be in space? That’s right – outer space! And it’s not as far-fetched as it might seem.

What is space advertising?

Advertising is a multi-trillion dollar industry that is always looking to push the bounds of what’s possible, and what’s coming down the pipeline is going to be astronomical —literally!

Russian researchers have recently found that it may in fact be feasible to beam advertisements from orbit directly down to Earth’s surface.

This new study examines the technological and financial investments required to create a low-Earth orbit constellation of 50 small satellites orbiting around the planet. The possibility of projecting images, logos, and even short messages from space is a dream for advertisers looking to get their message out to audiences on a global scale.

How would this work?

According to the study, it would cost about $65 million to advertise from space, and this could be achieved by deploying a network of small satellites into sun-synchronous orbit.

These satellites would then use large reflectors to bounce sunlight down toward Earth, forming vivid logos or other simple graphics as they travel through the sky. These shapes could evolve over time or even change advertisers between cities, giving brands a truly epic opportunity for visibility and reach.

How much will it cost?

While many may be intrigued by the idea of advertising their business among the stars, it’ll cost them the big (star) bucks.

For a fleet of 50 small satellites the size of paper grocery bags, it’s estimated to cost a hefty $65 million to create advertising “billboards” in the sky.

Once recovered from the sticker shock, every marketer’s next question will be: What’s the ROI?

For two dozen ads, the net income is predicted to be potentially around $111 million, or roughly $4.6 million per ad.

Not too shabby, considering advertising during the Super Bowl can cost up to $7 million for a 30-second commercial slot.

What are the possible implications?

The possible implications of advertising from space are sure to become a hot topic for debate. Companies are always looking for new ways to get their products noticed, and this could be a game-changer.

Imagine camping in a secluded part of the mountains to get away from it all, gazing up at the clear night sky as you scan for the North Star— only to have your peaceful evening interrupted by a brightly flashing constellation advertising Doritos.

Instead of seeing the Big Dipper, your sky is now dominated by the Big Chipper.

Space unlocks a tantalizing opportunity to reach a wider range of customers that surely has marketers drooling in anticipation. This is a prime example of corporations being so preoccupied with whether or not they could, they didn’t stop to think if they should.

The average person is already bombarded by up to 10,000 advertisements every single day, making it difficult to escape the onslaught of corporate messaging. New advancements in augmented reality (AR), including wearable devices like prescription glasses that are intended to be worn all day long, may make it even easier for advertisers to get their messages directly in front of our eyes.

This constant barrage of advertisements is known to take a toll on our mental health. To combat (or, at least, slightly postpone) the ill effects of advertising overload, several countries are stepping in with strict regulations when it comes to what the youngest and most impressionable in our society are exposed to. Targeting children with advertising has been widely condemned across western Europe, with several countries restricting or downright prohibiting ads directed at young children.

How, then, would advertising in space be regulated, and by what authority? Would existing laws on earth still apply in extraterrestrial environments?

We may be closer to this than you think.

Although space billboards sound like something out of a futuristic Sci-Fi novel, it’s not unreasonable to predict that it’s only a matter of time before we start seeing space-based advertisements overhead.

Over the past few years, you may have noticed drones rapidly starting to replace fireworks as the preferred method of celebration. Drones have also become an increasingly popular format for advertising, with several companies in China taking to the skies to deliver their messages to consumers.

Elon Musk’s Starlink Maritime has already deployed thousands of satellites to provide internet connectivity to remote areas, including the middle of the ocean to serve superyachts and even cruise ships.

Not only is Elon’s SpaceX focused on advertising from space, but they’re also tinkering with advertising to space. Working with Canadian tech startup Geometric Energy Corporation, there is a goal to develop an orbiting billboard screen that can receive advertisements broadcasted into space and project images onto a pixelated screen.

As emerging technologies like drones and satellites become increasingly commonplace, we can expect to see these tools dramatically reshape the ways in which businesses market their products and services. And while space-based advertising may seem like a far-fetched concept, it’s important to remember that the technology needed to make this a reality is already in development.

With the amount of money that corporations are making off of advertising, it’s no surprise that they’re always looking for novel ways to reach consumers. And with the rapid advancement of technology, space-based advertising may become a reality sooner than we think.

What do you think about space-based advertising? Is it something you would support or oppose? Let us know in the comments below!

No-Shave November: The Fun, The Fuzz, and The Facts