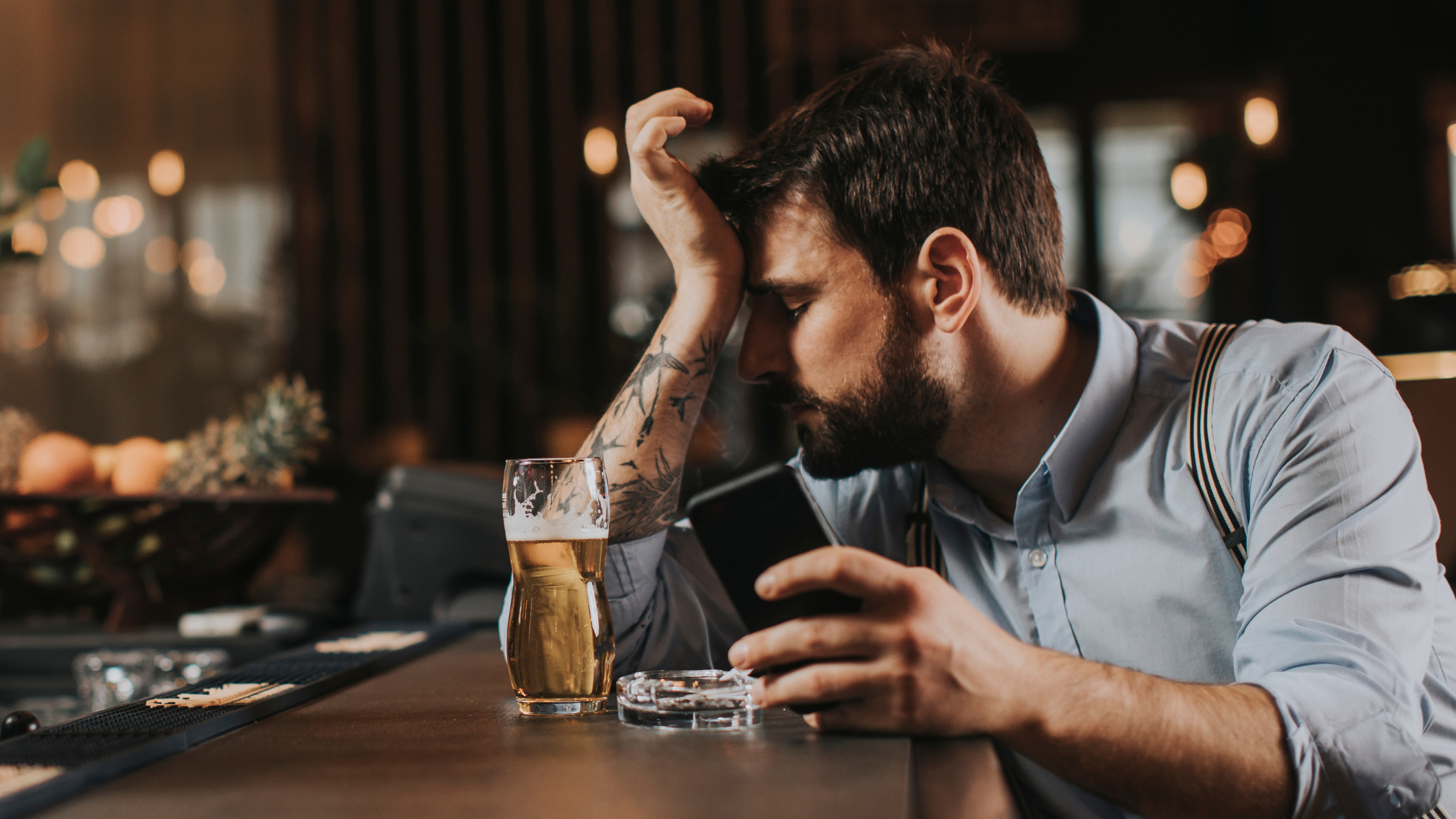 By Kim FriedmannAugust 11, 2022No Comments

You’ve probably seen the headlines about the drop in GDP 2 quarters in a row in 2022, but does that really mean we’re headed into another recession? Here are some other, more bizarre indicators that have been known to signal an impending recession and may warn of what the economic future holds.

In the 2008 recession, lipstick sales increased while other cosmetics took a hit. Women seem to indulge in small luxuries like lipstick and nail polish during tough economic times instead of expensive splurges like handbags and shoes. So, if you see women with bold lips walking around your office, it may be time to start tightening your belt.

When the economy is struggling, people seem to seek human connection more than ever. There’s a surge in online dating and an increase in first dates during recessions as people are looking for companionship to help them get through tough times.

In 2008, online dating began to pick up while everything else was failing. And now, post-pandemic, most experts agree that dating app stocks are one of the safer bets as humans prioritize connection after being kept apart for so long.

You might think that people would drink more champagne when they’re feeling down about the economy, but it’s actually the opposite. Consumers are reluctant to pop open a bottle of bubbly when there seems to be so little worth celebrating. Even with a record number of weddings happening due to delays from COVID, champagne and wine sales have taken a hit.

You also might notice the pub is quieter than usual. When times get tough, patrons drown their sorrows at home, rather than going out to the bar.

Skirt lengths have been known to be a leading indicator of the stock market. In the 1920s, hems got shorter as women’s roles began to change and they entered the workforce in droves. Then, in the 1930s during the Great Depression, skirts got long again as women returned to more traditional roles.

Did you notice mini skirts trending in 2019? Perhaps not, but you’ve surely seen the crazy 180-turn the fashion industry took in early 2020, bringing questionable fashion trends like the resurgence of frontier prairie dresses.

It’s not your imagination – your server really is more attractive. During a good economy, attractive women seek higher-paying jobs in the fashion industry. But when the economy takes a turn for the worse, these women scramble for whatever opportunities are available, including jobs in the service industry.

So, if you’re noticing a lot of beautiful waitresses and bartenders, it might be time to start stock-piling canned goods.

When times are good and confidence is high, men are willing to take bigger risks – including with their attire. During a recession, however, competition for office jobs is higher, and men dress more conservatively to project a more professional image. The width of ties also widens during recessions and colors darken, favoring trends that don’t call unnecessary attention to the wearer.

Related: Ugly ties might be on the horizon, but here are 3 New Ways to Tie Your Necktie

Yeah, you read that right. Men are known for being stingy when purchasing things they don’t prioritize, and according to Calvin Klein and Tommy Hilfiger, their sales data proves that underwear is near the bottom of the list.

In good times, men are more likely to buy new underwear on a regular basis. When times are tough and job security is uncertain, however, men tend to hold onto their stained and tattered underwear for longer, only replacing it when absolutely necessary. This may be due to a combination of factors, including a reduced disposable income and a general feeling of malaise.

Raising kids is expensive and parents are understandably trying to save money wherever they can. One way to cut back? By changing diapers less frequently.

Those fancy tush coverings cost a pretty penny (easily over $1,000/year!), so it’s no wonder that caregivers might start to stretch them out a little bit longer in an effort to save some cash.

Unfortunately, this penny-pinching measure leads to more diaper rash, as wet or soiled diapers irritate the skin. The CDC found that when disposable diaper sales dropped by 9%, diaper rash cream increased by almost 3%.

I guess you could say that’s a pretty crappy situation.

We usually think of recycling as something that’s good for the environment, but it can also be a helpful indicator of economic activity. When GDP is up, people produce more waste as they replace old products with new ones. When GDP goes down, so does consumer spending and the amount of waste produced.

Did your older relatives develop some frugal quirks from times of War and Depression, like saving cooking grease or tending a Victory Garden? Well, it turns out those same habits might be making a comeback as people cut back on spending and become more environmentally conscious to save on household expenses.

If you’re anything like me, your Amazon driver might start wondering if you’re ok when the number of daily deliveries suddenly tappers off.

While some of these indicators may seem like minor blips in our everyday lives, they are actually strong signals that people are starting to feel the pinch and the recession could be on the cusp of a nosedive.

If you’re looking for a business that will thrive during any economic climate, this article explains how Paint EZ franchises have proven to be the ultimate recession-proof job security.